Hey guys! Its been a million degrees outside these days so we have been craving cool downs more than ever! I bought a big bag of frozen cherries from Costco and thought of making a black forest shake but instead made a Vanilla Bing! We’ll have to do the chocolate version another day! This was was super good and the perfect refreshing shake full of nothing but the good for ya stuff!

One thing we always have in our freezer now is frozen cubes of coconut milk and almond milk for thick shakes and nice creams. Its super simple and a great way to get the texture we all love without using ice creams.

If you want to make at home here is the recipe!

1 dash of vanilla or half a vanilla bean

Blend until thick and creamy! If you dont have a good blender add extra almond milk to help it spin!

In the picture I have the recipe without the cherries on the bottom (which is super good) and made it with the cherries for the top!

If ya make it let me know via instagram by tagging @earthyandy!

Enjoy and hope you’re all good! 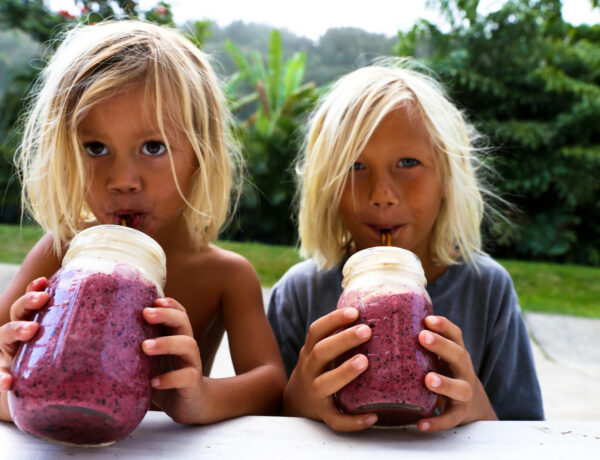 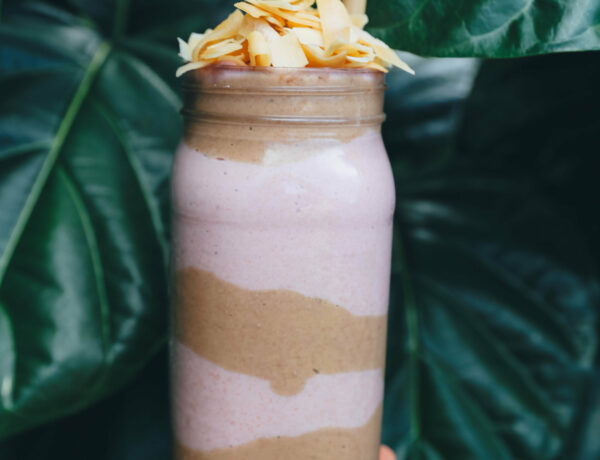 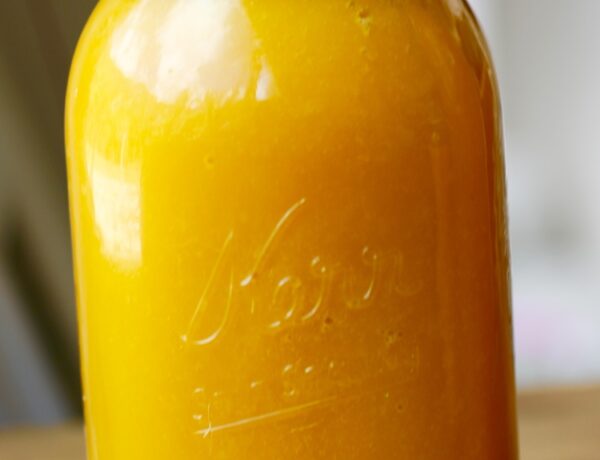 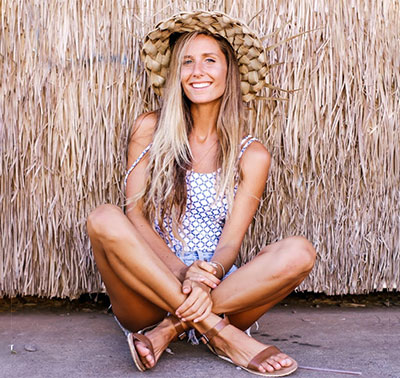